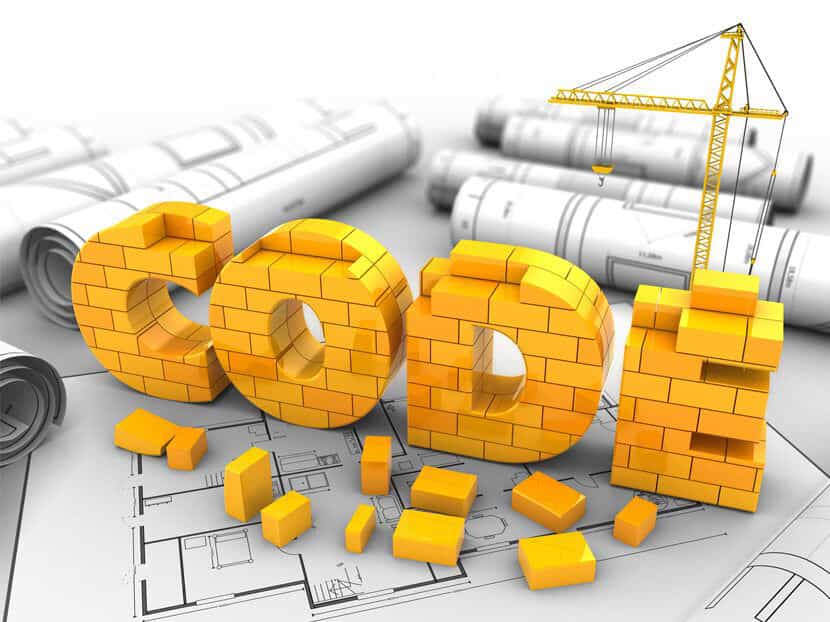 A continued summary of significant revisions of the International Plumbing Code to be published in the 2021 edition.

(Only the standards list that were added are shown.)

A thermostat control for a water heater shall not only serve as the temperature limiting means for the purposes of complying with the requirements of this code for maximum allowable hot or tempered water delivery temperature at fixtures where the water heater complies with ASSE 1082, ASSE 1084, or ASSE 1085.

My comments: This code change is poorly worded and creates confusion and a scalding hazard. This section previously prohibited the thermostat on a water heater from being used for final temperature control in a hot or tempered water system at fixtures.

Tests were developed for the ASSE 1082 and ASSE 1084 and ASSE 1085 standards, yet many of these water heaters do not provide water hot enough to distribute hot water at a temperature high enough to control Legionella bacteria growth in accordance with ASHRAE guidelines (above 122 F) or water hot enough to disinfect the water heater itself or the downstream piping (minimum of 158 F to all parts of the distribution system). The majority of existing water heaters do not comply with the ASSE standards.

With the language prohibiting the thermostat from being prohibited for final temperature control taken away, it will be a windfall for products conforming to some water heater standards and it eliminates or significantly minimizes the requirements for mixing valve products complying with another standard.

This code change was submitted on behalf of a manufacturer that proposed a code change that was good for them but not good for the manufacturers of other types of temperature controls that have worked fine for many decades. This is a serious health and safety issue because it removed the restriction of the water heater thermostat and it did not address temperature-actuated mixing valves.

Someday, it would be nice to see technical staff, code text correlation committee and a new code text conflict committee that can review these types of code changes and make comments for the code change proposal process, and maybe even help the proponent rewrite these code changes in better language before they get printed and distributed with obvious language problems or flaws for a three-year code cycle.

ASSE is relying on volunteers that have only reviewed the code changes related to ASSE standards. This one slipped through the cracks and they were in support of the code change because it added new ASSE standards, but I’m not sure ASSE or the valve manufacturers realized that it was also prohibiting other ASSE standard-compliant temperature control products that are currently acceptable for these applications.

There is a very short time from when the codes were printed and when the code changes were due for the next three-year cycle (a four-month period for the 2018 to 2021 code change cycle). This code language should be corrected in the next code cycle. Code changes are due this January 2021 for the 2024 code.

Although the proponent mentions in his reason statement that “thermostatic mixing valves” are a common means for controlling tempered water, the code section language by using the term “only” without listing the mixing valve standards could be interpreted to no longer allow mixing valves for plumbing fixtures.

Tempered water shall be supplied through a water temperature controlled by one the following:

This provision shall not supersede the requirement for protective shower valves in accordance with Section 412.3.

A thermostatic mixing valve is an effective method of regulating the maximum temperature. The temperature is maintained within a few degrees, depending on the flow rate. Scalding temperatures are in excess of this temperature. Other viable means of maintaining the water temperature to a maximum of 110 F are water heaters meeting one of the three new water heater standards.

My comments: Tempered water is defined in the code as 85 F to 110 F. This code change is also confusing because it mixes emergency fixture mixing valves and water heaters with valves up to 110 F.

I completely disagree with comfort being more important than safety. Safety should be the first priority. The ASSE 1085 standard is for emergency fixtures (emergency showers and eye/facewashes) where: if the temperature exceeds 100 F, the valve shuts down. This is because medical personnel have said that temperatures in excess of 100 F for the full flushing period required by OSHA can damage the eyes. This is an injury to the eyes that would not necessarily be considered a scald injury.

The ASSE temperature-limiting valve conforming to ASSE 1085 will shut down to prevent damage to the eyes at a temperature of 100 F and, therefore, it would not be appropriate for applications where 105 F or 110 F or higher temperatures are desired for comfort. The prohibition of using the water heater thermostat as the means of controlling the hot water temperature should remain. 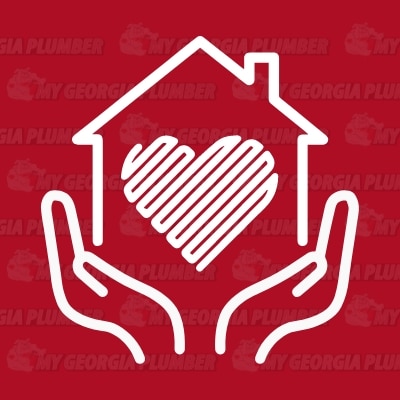 Let the big dogs take a bite out of your plumbing problems!

Whatever your plumbing situation, our technicians are ready to go to give you the help you need.